Refractive surgery has become consistent and reliable in the recent times. There is a high satisfaction rate among patients and the visual outcomes have been fairly standardized due to better fluence , improved laser beam configurations and delivery models, knowledge of operative suite environment control, iris recognition and eye tracking, and customized algorithms.

However, there is still a subset of patients who either do not achieve satistfactory uncorrected vision after refractive surgery due to under- or overcorrection (with all the techniques), regression (with excimer ablation) or increase in myopia (with implanted lenses).

There can be multiple causes of early residual error: improper refraction/data entry, learning curve, decentered ablation or blocked ablation, and fluence issues, to include a few. Over correction may be often due to incorrect pre-operative measurement, over or under done algorithm adjustment, or intra-operative dehydration of the cornea. Implantable collamer lens rotation can lead to unexpected astigmatism.To add to this, even advanced IOL formulas may be off the mark in extremes of axial length for lens exchange. Late changes can be due to increase in axial myopia, lenticular myopia, corneal reshaping or also due to pregnancy or endocrinal disorders. It is imperative to rule out post lasik ectasia in these cases as it could mimic post lasik regression especially in the early stages of ectasia when there are only subtle changes in topography. The above information is useful as it would help in deciding for refractive surgery enhancement.

The indications for refractive surgery enhancement include

There are multiple studies using methds like flap reflit (manually or after femtosecond side cut), surface ablation over a LASIK, wavefront or non wavefront guided ablation to include a few.[4] [5] [6][7] [8] [9] [10] [11] [12] [13] [14] However, there is no published strong meta-analysis in literature establishing a clear cut prefered practice pattern when it comes to enhancement. The actual decision making algorithm can defer  from surgeon to surgeon and with the availability or experience with a particular enhancement method.

However the guiding principles are the same: 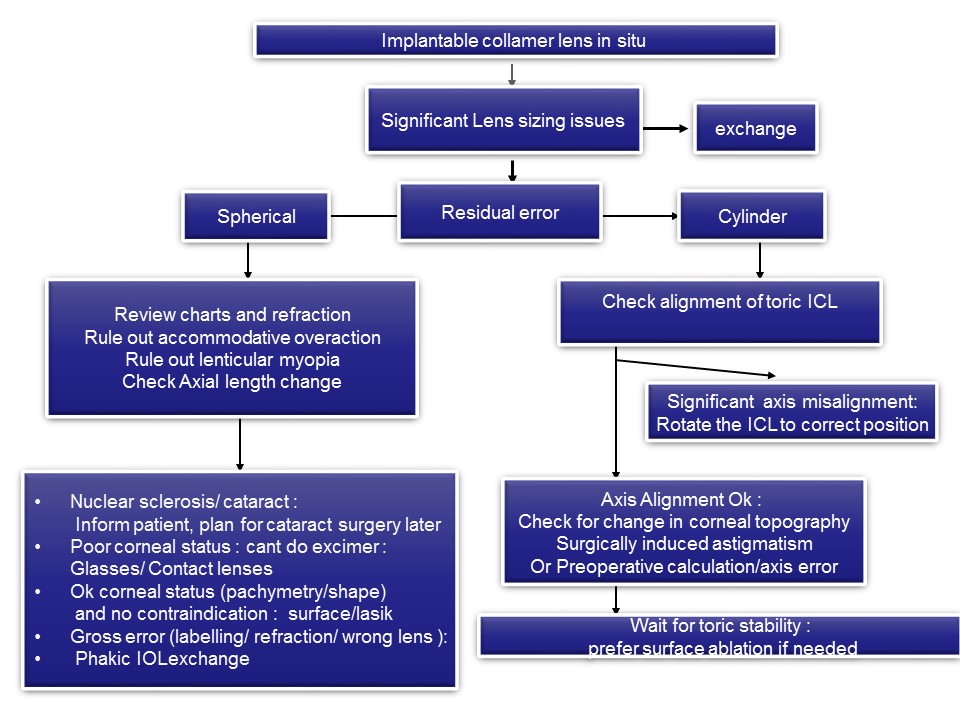 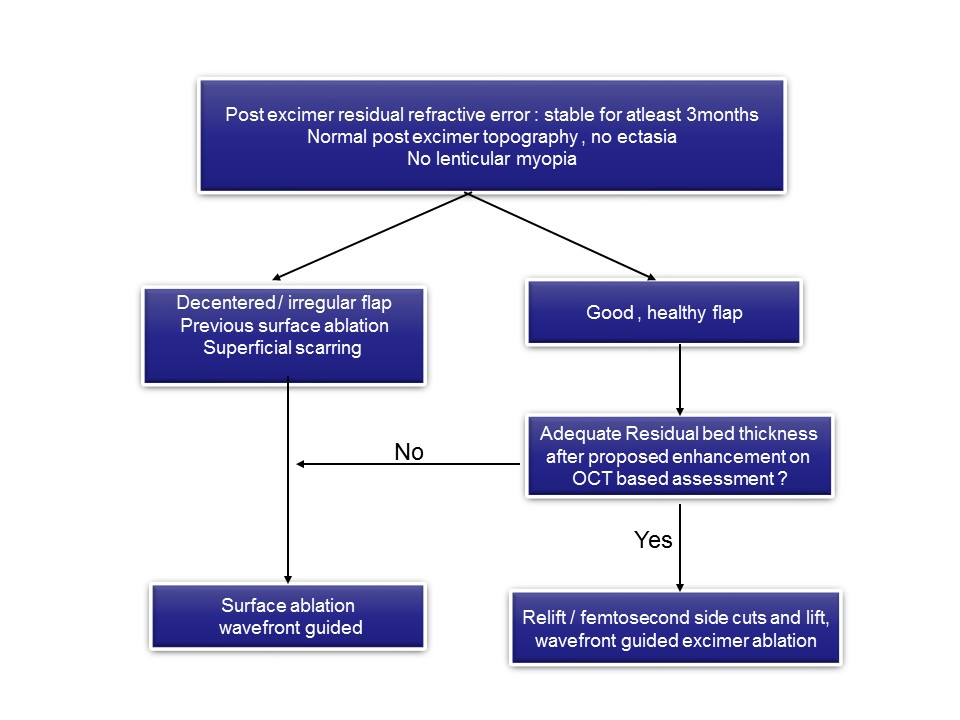 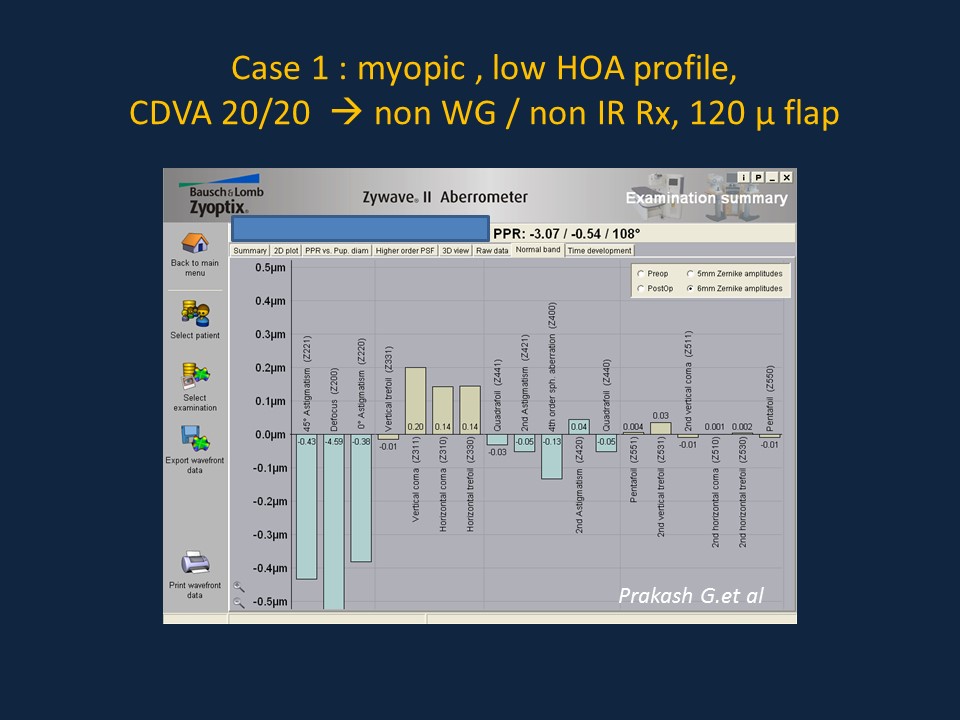 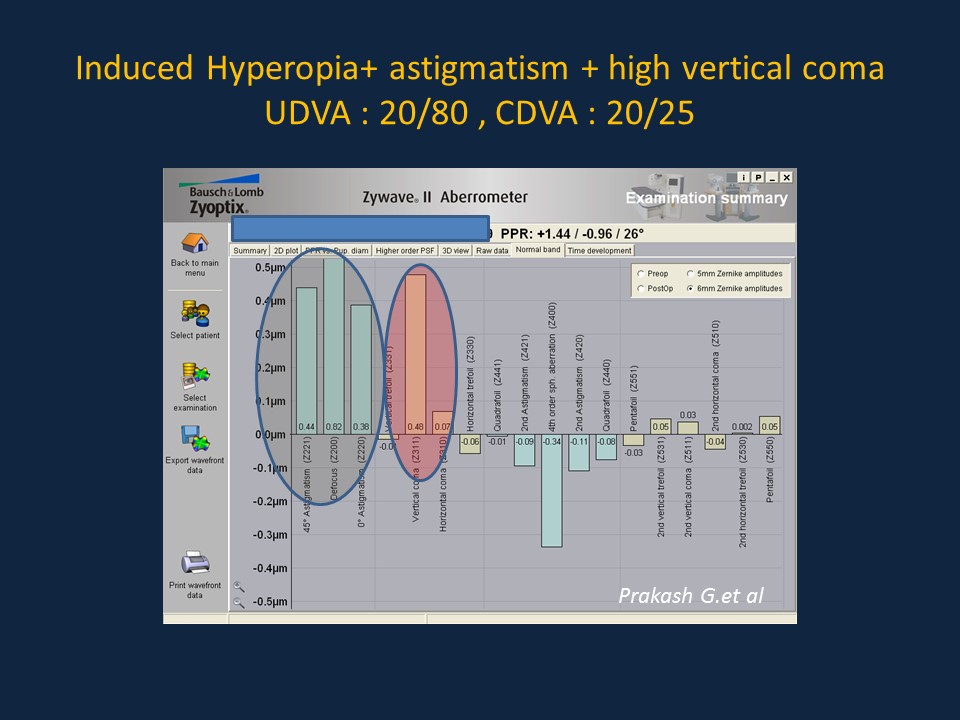 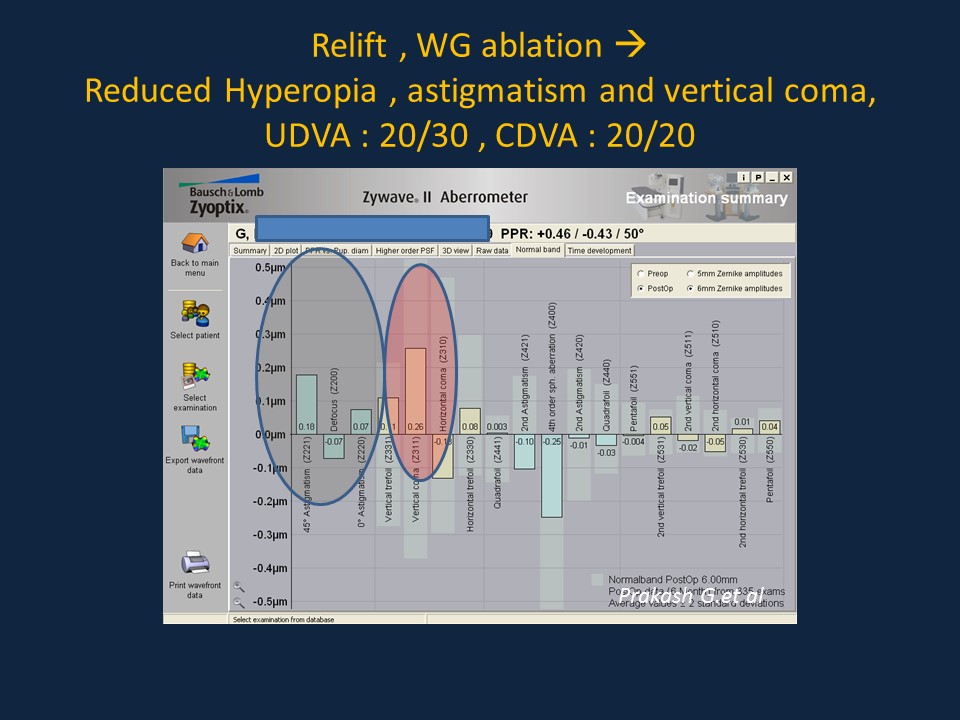 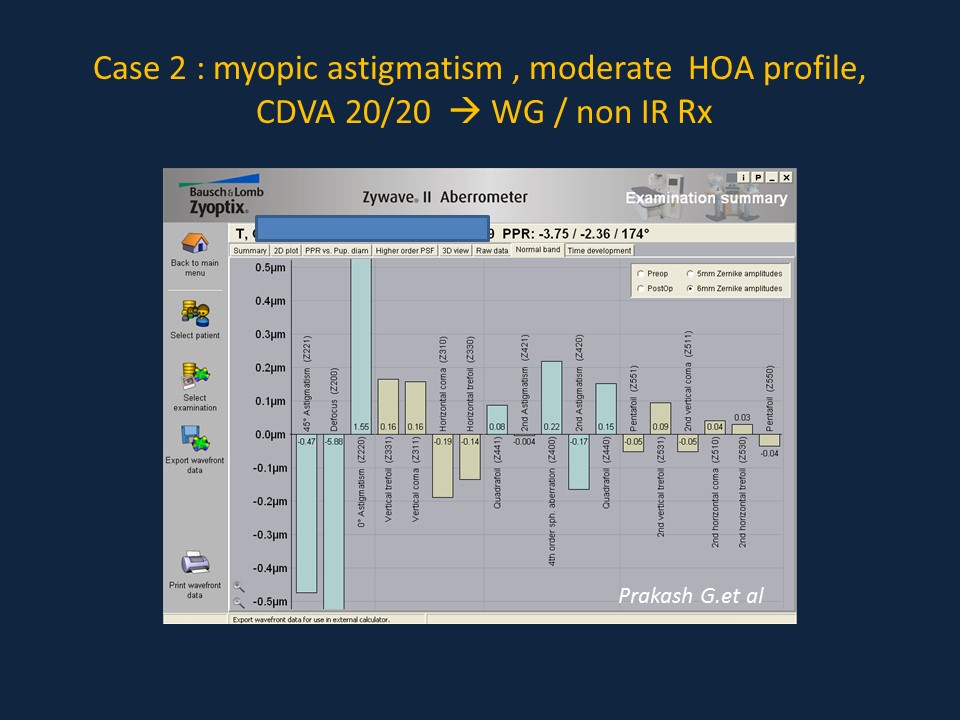 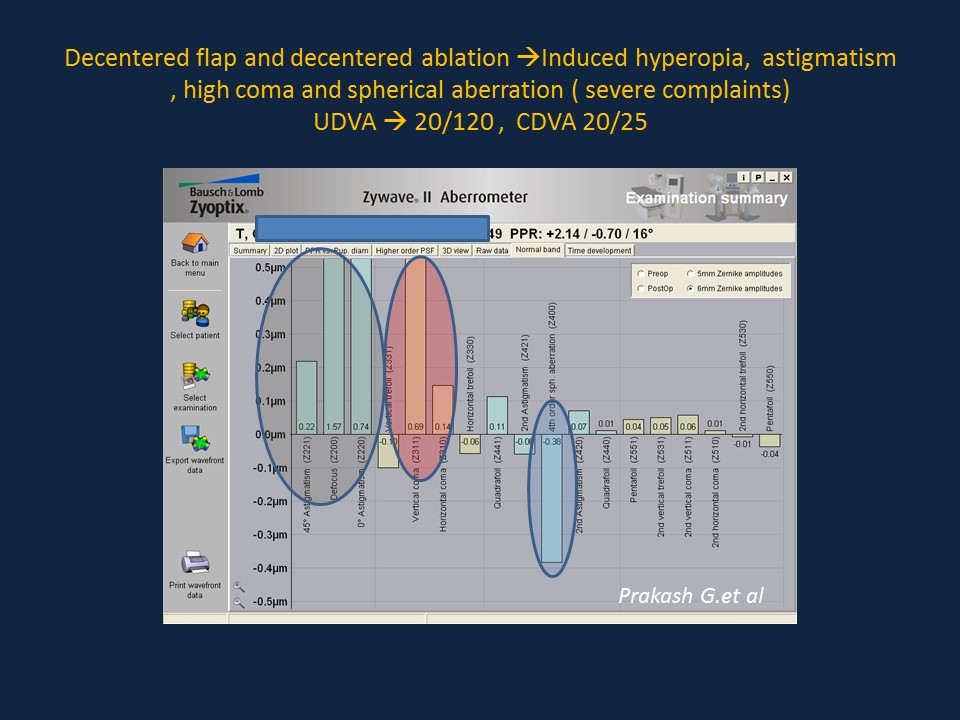 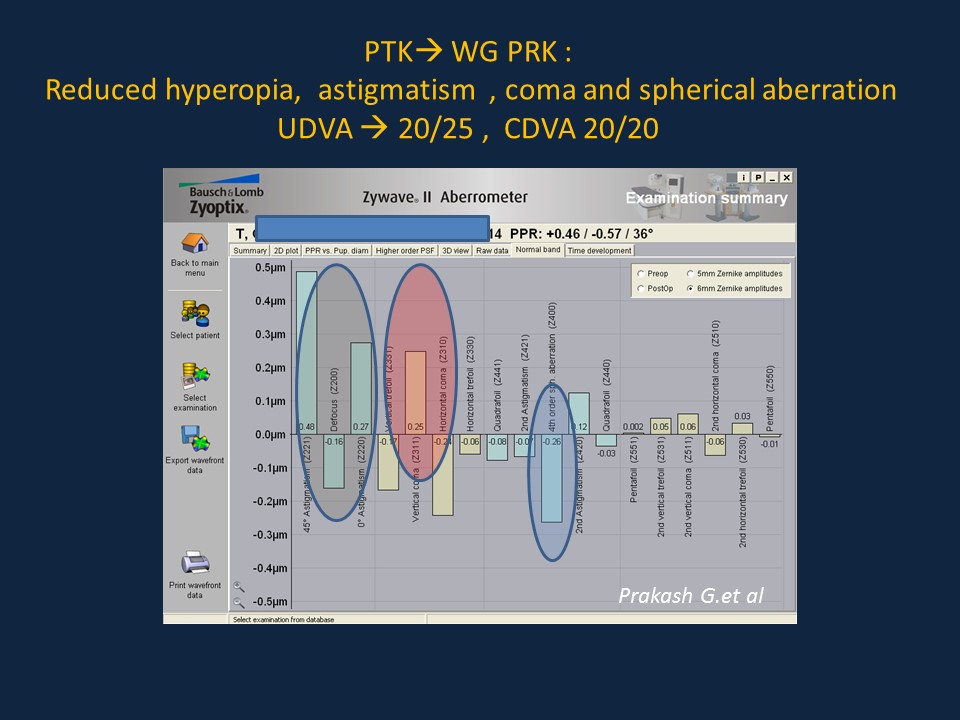 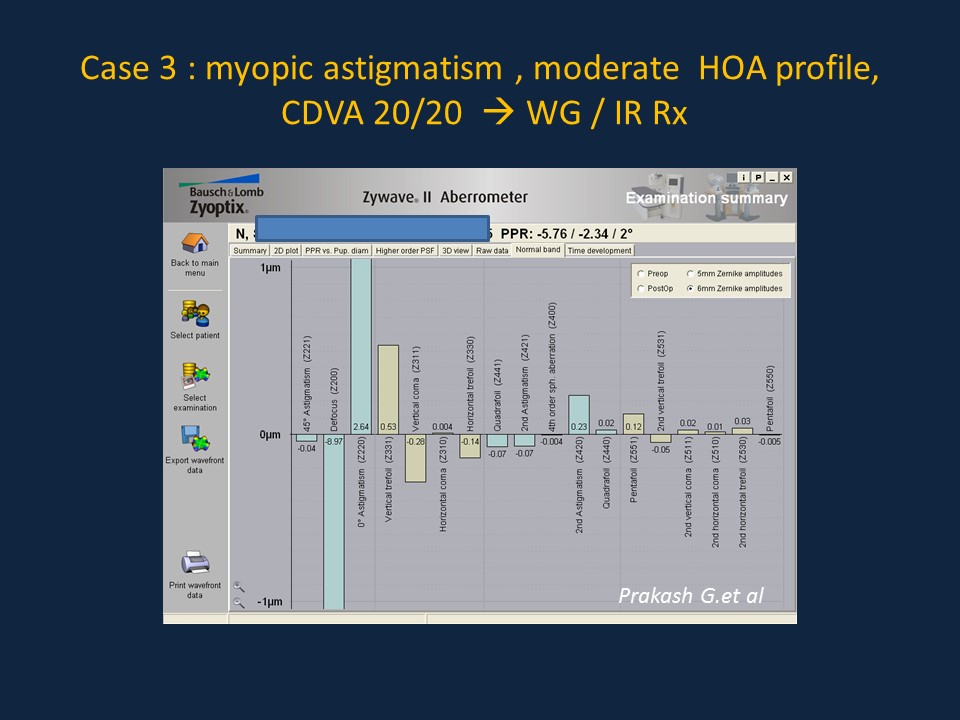 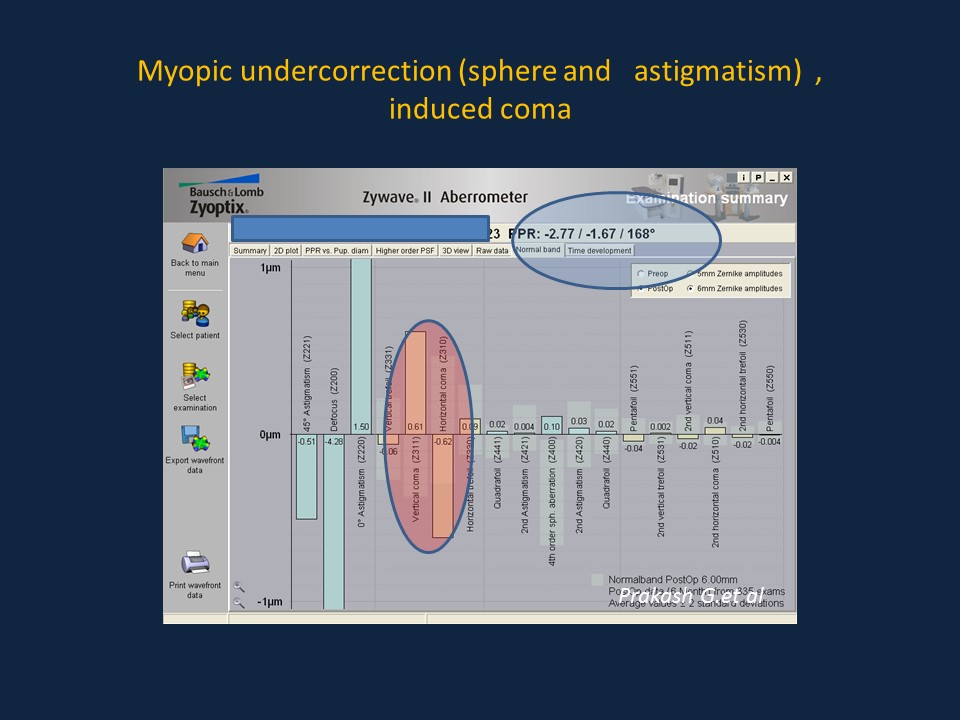 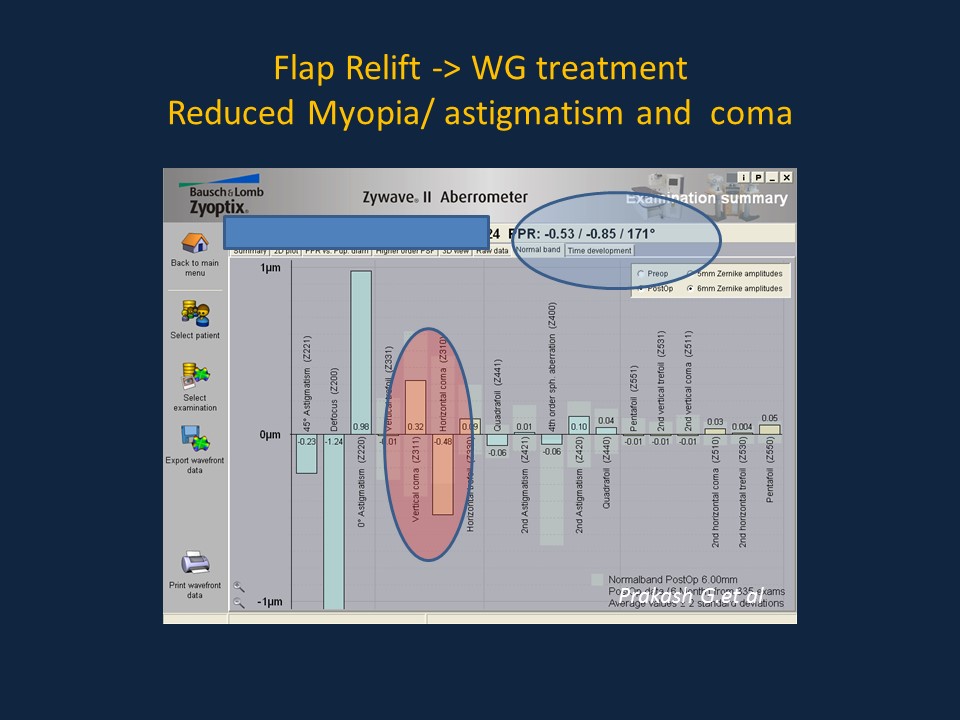 In cases with judicious planning and selection of technique, the results are fairly satisfactory after the enhancement procedure.