Nocardia and the Eye

The rate of growth and multiplication of Nocardia is slow and does not cause a fulminant infection immediately post invasion. It is presumed that parasite-related virulence is involved, as the organism can infect healthy individuals. The virulence is partly due to structural and biochemical cellular changes that occur in the growth cycle. A combination of mycolic acids within the cell wall are altered throughout nocardial growth, that contributes to its toxicity and virulence throughout the growth cycle.[7][8]A toxic cell wall component known as trehalose 6,6’-dimycolate is associated with the virulence of Nocardia through the inhibition of phagosome-lysosome fusion in macrophages and the escape of lysosome fusion in macrophages.[9][10][11] There is a probably a role of nocardial surface membrane-bound catalase and superoxide dismutase (SOD) in its resistance to being killed by polymorphonuclear leukocytes.[12] There is also a possible role of Nocardia exotoxins in causing host-tissue damage.[13][14] 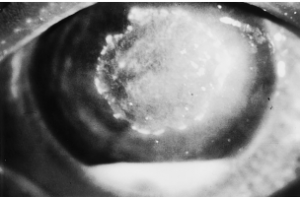 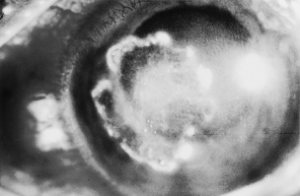 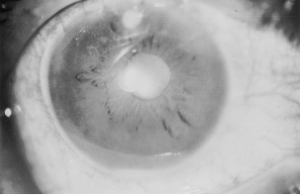 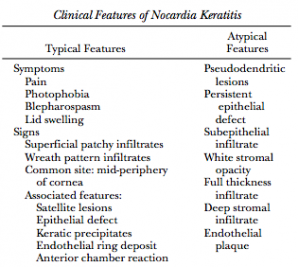 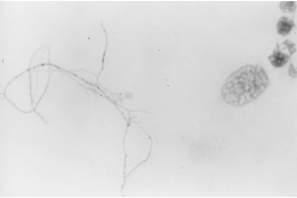 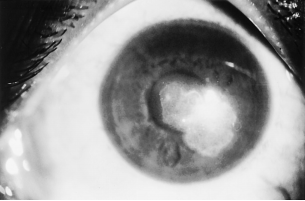