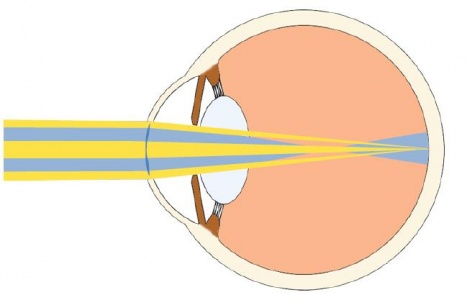 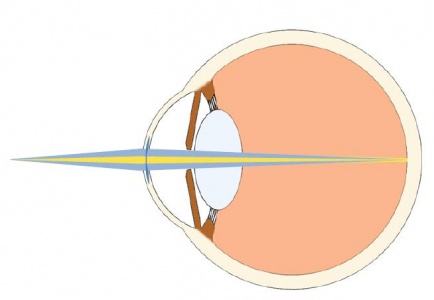 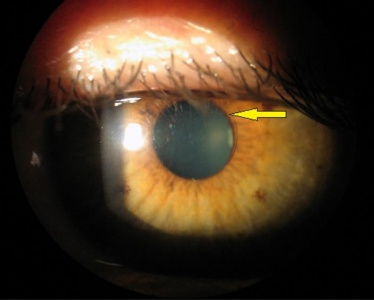 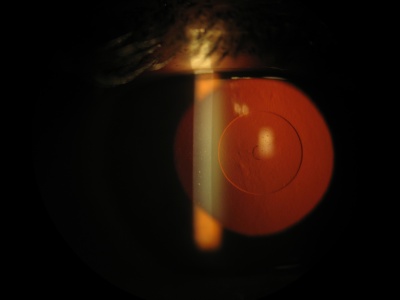 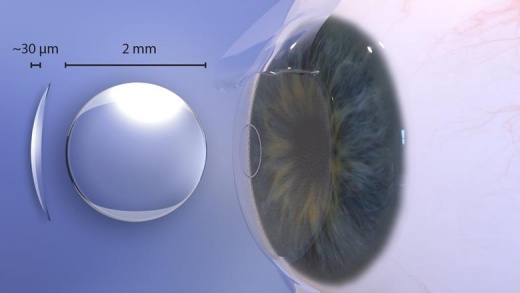 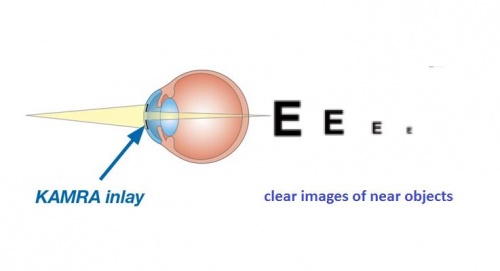 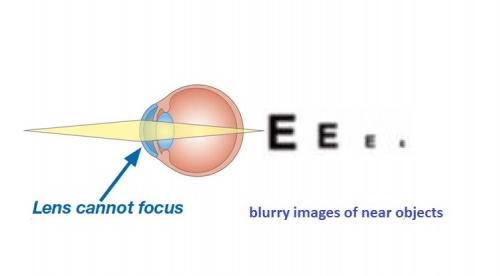 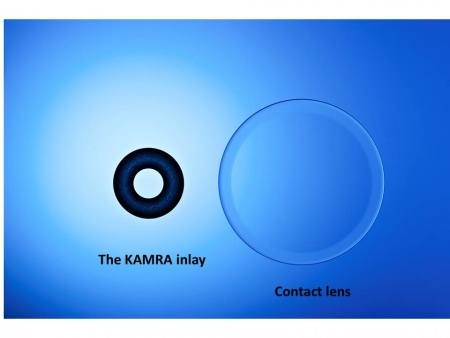 LinkoCare inlay is a presbyopic inlay made of biosynthetic collagen. The surgery aims at correcting presbyopia by increasing the refractive power of the non dominant eye for reading vision. The inlay is implanted to make the cornea steeper in the center. The increase in thickness is 15 µm and creates a keratometry increase of 3.3 D, reports Pavel Stodulka, MD, PhD.[8] The biosynthetic collagen should offer the advantage of an excellent biocompatibility.

Early and mid presbyopic people between the age of 40 and 60 years are ideal for the surgery. The inlays are implanted in presbyopic emmetropic eyes, but can also be used in eyes with myopia, hyperopia and astigmatism as a combined procedure with LASIK.[9] Patients who have had the LASIK procedure can also be implanted with the inlays. Patients should be free of ocular surface disease. Dry eyes and blepharitis should be managed optimally before considering the surgery. Patients with uncontrolled dry eyes, and blepharitis should not be implanted with the inlays. Topography should be performed to screen for corneal ectatic disorders like keratoconus, which is a contraindication for inlays. Patients having central cataracts should not be implanted with inlays. Pachymetry should be done to ensure adequate corneal thickness, to allow placement of the the Kamra and the Presbia Flexivue iMicrolens implants at a depth of 200-300 microns. The raindrop inlay, however, is placed relatively superficially at a depth of 120-150 microns.

The procedure is done under topical anesthesia. Corneal inlays are usually implanted monocularly in the non-dominant eye. They can be inserted in stromal pockets or under flaps, similar to LASIK flaps. The flaps and pockets are more commonly created with a femtosecond laser, but flaps can still be created with a microkeratome. The flap is made similar to a LASIK flap. The stromal pocket is shaped like a keyhole. When using a femtosecond laser, the pocket is fashioned using either special software (available in some femtosecond lasers) for creation of pocket, or a mask with a keyhole opening on the applanation cone. After creating the flap or the pocket, the inlay is placed on the stromal bed. Special instruments are used for handling the inlay. Proper centration is important for best results. The center is identified by marking the first Purkinje reflection, or the co-axially sighted corneal reflex, or more accurately with devices like the OPD scan (Nidek) and the AcuTarget system (Acufocus). In patients with significant angle kappa the Kamra inlay should be placed halfway between the corneal vertex and the center of the entrance pupil. [10] The depth of placement depends on the design of the inlay. Inlays like the Raindrop which change the corneal curvature were placed relatively superficially, at a depth of 120-150 microns, while inlays with a central aperture, and those that change refractive index are placed deeper in the cornea, at 200-300 microns. The placement of inlays can be combined with LASIK for correction of ametropia either as a simultaneous or a two staged procedure.

Advantages of placing inlays under a flap include the ability to combine it with Excimer laser ablation of stromal bed for simultaneous correction of myopia, hyperopia, or astigmatism along with presbyopia. It also allows removal or repositioning if necessary, at a later date.[11] 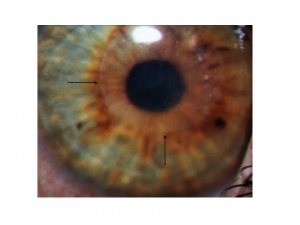